Paraquat weed killer has been linked to serious health issues.

Paraquat is a commercial strength weed killer that increases the risk of developing Parkinson’s disease. If you or a loved one developed Parkinson’s disease after being exposed to paraquat, you may be entitled to compensation. Contact the experienced lawyers at Elk & Elk for a free, no-obligation consultation.

Paraquat is a toxic weed and grass killer used in commercial crop operations. Introduced in the 1960s, it kills most green plant tissue on contact and has become one of the most popular commercial herbicides in the United States. In fact, it has become a popular alternative to Monsanto’s Roundup, which has also been linked to serious health problems.

The Link Between Paraquat and Parkinson’s Disease

Parkinson’s disease is a brain disorder that leads to shaking, stiffness, and difficulty with walking, balance and coordination. Parkinson’s symptoms usually begin gradually and get worse over time.

Low-level exposure to paraquat disrupts cells in a way that mimics the effects of mutations known to cause Parkinson’s disease.

Are you or a loved one suffering from Parkinson’s disease after being exposed to Paraquat? You may be entitled to compensation. Call 1-800-355-6446 or click here for a free case review. 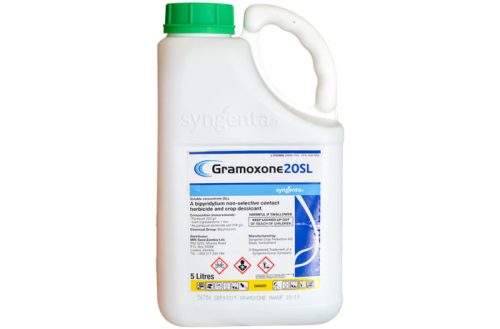 Research linking Paraquat to Parkinson’s disease dates back to 2009.

“People exposed to these chemicals are at about a 250 percent higher risk of developing Parkinson’s disease than the rest of the population.”
– Professor Scott Ryan, 2018

Who is at Risk of Being Exposed?

Discuss your legal options with the skilled lawyers at Elk & Elk. For a free, no-obligation consultation, call 1-800-355-6446 or click here. 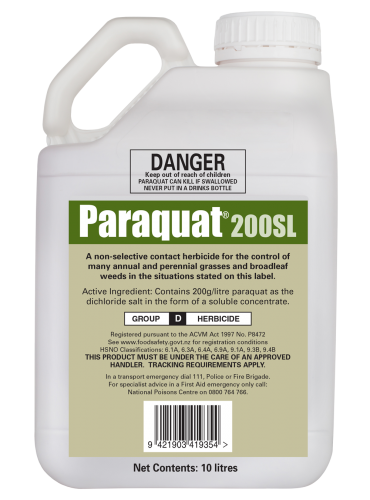 Paraquat has been sold under many brand names.

Victims May be Entitled to Compensation

If you or a loved one was diagnosed with Parkinson’s disease after being exposed to paraquat, call 1-800-355-6446 or click here. Our case reviews are free and we offer a no-fee promise.