Phil, a partner at Elk & Elk since 2012, focuses on injuries of a catastrophic nature including personal injury, medical malpractice, trucking, products liability, and general tort law. He has won substantial verdicts and settlements on behalf of his clients.

The case was brought on behalf of a 41-year-old Ohio man struck by a vehicle and died while working in a construction zone. A Cleveland jury awarded $19 million in compensation for wrongful death and $20 million in punitive damages. The jury found 60% fault with the construction company, 30% fault of the driver of the vehicle, and 10% to the Plaintiff. Case settled on an appeal filed. Case tried with co-counsel.

The patient suffered a hypoxic brain injury in post-operative recovery room due to failure to timely recognize respiratory distress and intubate the patient. The verdict was reduced pursuant to tort reform damage caps.

While at work, a crane fell on the Plaintiff, resulting in serious injuries and lost wages. Plaintiff was admitted for intense rehabilitation and surgery.

Labor and delivery claim resulting in permanent, debilitating brain damage to the infant.

$1.15 Million – Death due to medical negligence by heart surgeon (December 2013)

Plaintiff’s heart was damaged during a surgical procedure. The surgeon failed to repair the damage properly, resulting in death.

The Decedent, age 69, was recovering in a nursing /rehab facility following bowel surgery. Plaintiffs alleged the Defendant physician negligently failed to appropriately order, manage and monitor the Decedent’s anticoagulation therapy resulting in a brain bleed and her death on August 3, 2011. (Hamilton County)

Plaintiff fell on a wet floor while shopping at a grocery store. The water was present on white flooring and was not visible by shoppers. Plaintiff suffered a lumbar strain.

Plaintiff was on the side of the road when a passing motorist veered into her, slamming her into a parked vehicle, causing her to suffer spinal injuries.

Plaintiff underwent surgery for the removal of a tumor. During the procedure, the surgeon damaged an artery, resulting in a massive stroke and death.

A pregnant woman suffered multiple fractures to her hip, sacrum, and back when a hotel employee lost control of a passenger shuttle and crashed.

Woman dies in a rehabilitation center, due to improper monitoring of her blood sugar.

81-year-old Plaintiff was not secured properly while traveling in a vehicle and fell from her wheelchair, resulting in fractures to her knees and back.

Plaintiff’s fingers were severed while operating machinery due to her employer’s deliberate removal of a safety guard. 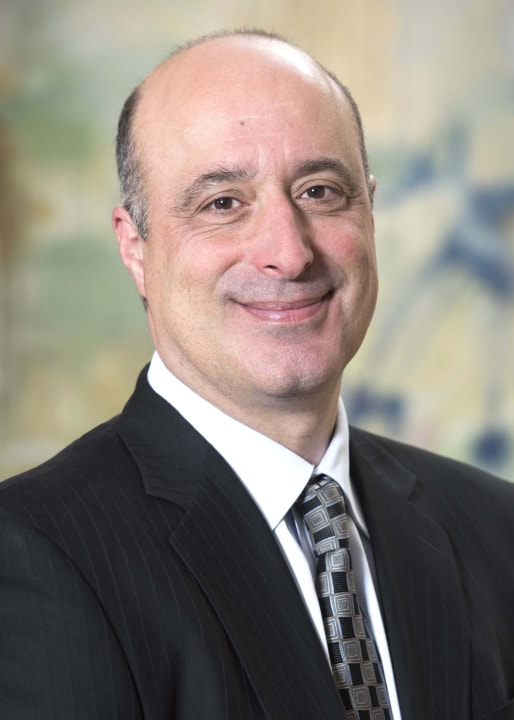