John P. O’Neil joined Elk + Elk in 2012 as a partner. He is one of the firm’s leading medical malpractice and personal injury attorneys, whose practice focuses primarily upon death and catastrophic loss cases.

Prior to joining Elk + Elk, John spent 14 years at one of Ohio’s top defense law firms, where he served as a practice area chair and member of the firm’s management committee and executive group. He also spent time working as a successful prosecutor in the Dade County State Attorney’s Office.

Over the years, John has successfully tried more than 80 jury trials in various areas of law, including medical malpractice, transportation, legal malpractice, premises liability, and others.

John received his undergraduate degree from Miami University in Oxford, Ohio and his law degree from John Marshall Law School in Chicago, Illinois.

A 38-year-old woman had her lower extremity run over by a limousine bus.  She suffered many fractured bones in her foot and subsequent infection.

Wrongful death of a 20-month-old child struck by a vehicle.

Wrongful death of a 22-month-old baby struck by a passing vehicle while in a stroller.

A rear-end auto accident involving a closed head injury to a 56-year-old woman.

Medical malpractice in Florida of failure to properly diagnose an abscess leading to lower extremity paralysis.

Wrongful death of a 61-year-old Cleveland man, married with two adult children, killed in an industrial accident in Arizona.

A 63-year-old unmarried man was struck by a public entity transport vehicle and suffered an amputation of his lower extremity.

A 52-year-old married man struck by a tractor-trailer while working at a job site suffered significant lower extremity injuries.

Personal injury of a 55-year-old male struck while working near another truck in a work zone. Our client suffered a fractured tibia/fibula.

A 40-year-old laborer was struck in the leg by a flying piece of metal that broke off a trailer. He suffered compartment syndrome.

Bicycle accident case that caused the death of an adult male.

A 72-year-old man was struck by a car as he crossed the street.  He suffered a severely fractured leg. 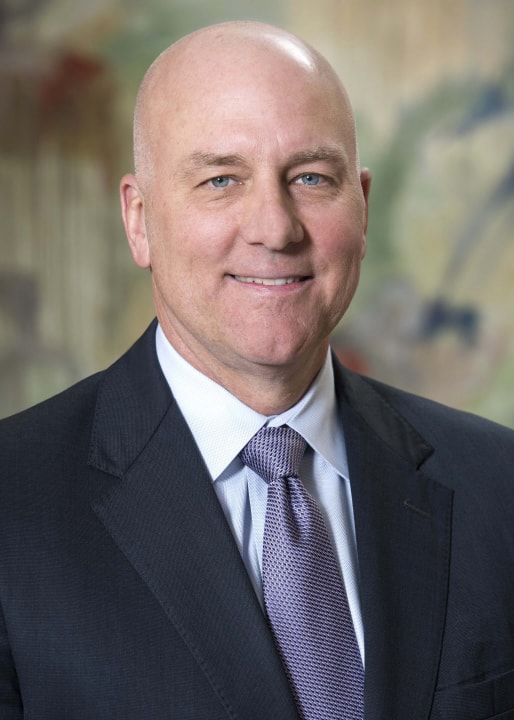