Jay has been managing partner at Elk & Elk since 2017 and was a partner since 2011. Jay focuses on civil trial work in state and federal courts. His practice areas include medical negligence and/or wrongful death arising from birth injury, maternal death, surgery, oncological, cardiac, trucking, auto and pharmaceutical causes.

Jay has presented more than 70 cases to juries, including felony prosecution, criminal defense, civil defense and civil plaintiff cases. He has been lead counsel on cases in more than 30 Ohio counties, as well as in appellate courts and the Supreme Court of Ohio.

Jay was appointed court liaison/lead counsel on behalf of all claimants in lawsuits against University Hospitals. He oversaw workup, handling and resolution of Liaison Counsel for all 65 plaintiffs in 2019. The litigation stemmed from a fertility clinic event that left thousands of fertilized embryos and eggs unviable.

When Jay isn’t working, he enjoys spending time with his family, watching his kids play sports and attending various other sporting events.

The patient was administered a paralytic agent negligently resulting in an arrest and death while in the ICU, Federal Court resolutions.

Plaintiff suffered an anoxic brain injury in the recovery room from a combination of Morphine, Valium and airway risk factors.  Montgomery County verdict. Verdict reduced to comport with Ohio laws and damage caps.  Case settled during post-trial motions with one defendant.  The judgment remains versus the other.

Mismanagement of Labor resulting in HIE/ CP in newborn. Settlement among multiple parties.

Failure to appropriately respond to changes on fetal tracing resulting in HIE / CP in newborn.

Result for Labor and delivery claim resulting in hypoxic injury.

Wrongful death of 77-year-old client due to propane tank explosion.

Birth injury secondary to the management of neonatal resuscitation.

Mismanagement of Labor and delivery, including a failure to recognize warning signs on Fetal Tracings resulting in Neurologic Injury (CP) to the infant.

Resolution for a birth injury in a premature child.

Result for injury to neonate/child following placement of a PEG tube, 2011.

Man burned over arms, legs, and torso from an explosion.

Resolution for injury/death of a three-year-old minor.

Resolution for herniated disks following an accident with a city truck.

Delay in Diagnosis and Treatment of Tongue Cancer Case.

Delay in diagnosis of cancer.

Oversaw the handling and resolution of claims related to birth control patches resulting in blood clots.

Attorney Jay Kelley and his law firm helped to navigate a very difficult part of our lives. Jay was very responsive to our needs and answered our questions through every step of the process. Jay is top notch and I would highly recommend him to anyone seeking representation.

Jay and his team were very professional. They were efficient and always available to be reached for questions. We definitely felt comfortable having them represent us and would recommend to anyone who needs their services! 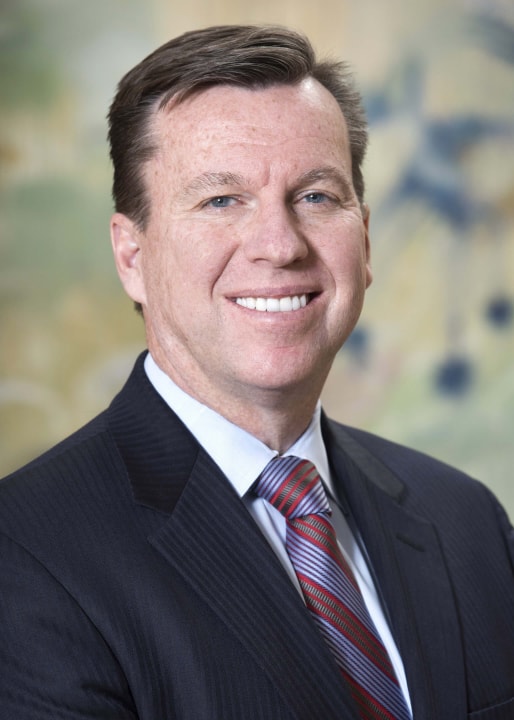