Ohio traffic fatalities down in 2018 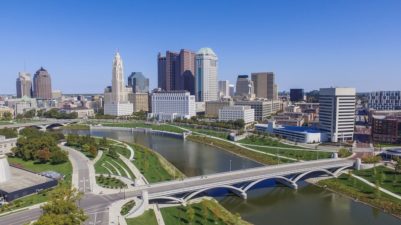 Driving is probably the most risky thing the average person will do on any given day.

We already know that drivers in Ohio are not among the safest in the country. QuoteWizard, an insurance comparison website, recently released its Best and Worst Drivers By State list, where Ohio came in as the 8th most dangerous state to drive.

While Ohio drivers are not known for their safe driving practices, there is good news: Traffic fatalities in Ohio went down slightly from 2017 to 2018. Key highlights from the report were:

While a reduction in traffic fatalities in Ohio is a good thing, there is always room for improvement.

Ohio law enforcement officers are known to be lenient when it comes to issuing speeding tickets. But drivers must bear the responsibility of safe driving.