How do Ohio drivers compare to drivers from other states? 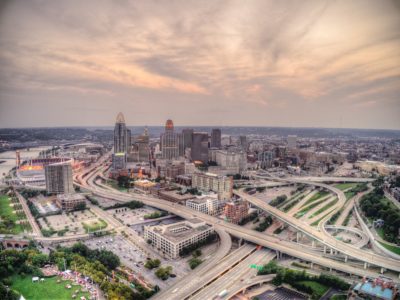 The list ranks drivers in each of the 50 states in terms of safety. A number of factors are considered in determining the rankings, including the number of car accidents that occurred in that state, fatalities, drunk driving incidents, speeding tickets, and other citations.

How did Ohio rank?

Only 7 states were ranked lower than Ohio:

Which states ranked the best?

According to the list, drivers in Michigan are considered the best, followed by Mississippi, Oklahoma, Arizona, and Illinois.

What can drivers in Ohio do to improve their rankings – and stay safer on the road?

Only time will tell if Ohio can improve its rankings. And ultimately, it’s not about rankings – it’s about the safety of everyone who drives or rides as a passenger on Ohio roads.