March is Women’s History Month, a time to honor women’s vital roles in American history. What better place for us to examine than the legal field? There have been many pioneering female lawyers and judges. We’ve highlighted a few. 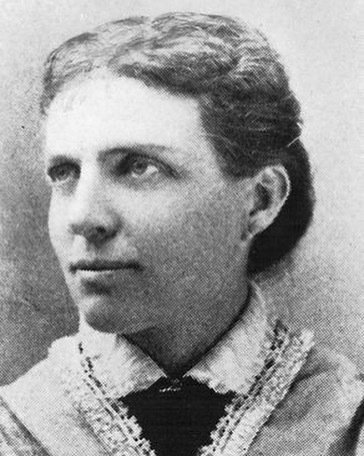 In 1869, Arabella Mansfield became the first woman in the United States to pass the bar examination. Mansfield didn’t attend law school. Rather, she studied in her brother’s office for two years before taking the exam. She passed even though the Iowa Code limited test takers to “any white male person.” Mansfield became a teacher and participated in the 1870s suffrage movement.

In 1870, Ada Kepley became the first woman in the United States to graduate from law school. She attended the Union College of Law (currently the Northwestern School of Law). She joined the Illinois state bar in 1881 and advocated for women’s suffrage. Kepley became a Unitarian minister in 1892.

First female justice of the peace

Esther Morris was American’s first female justice of the peace. She became justice of South Pass City, Wyoming in 1870. She supported the abolition of slavery and was active in the suffrage movement. A statue of her stands in the National Statuary Hall Collection in the Capitol Building in Washington D.C. 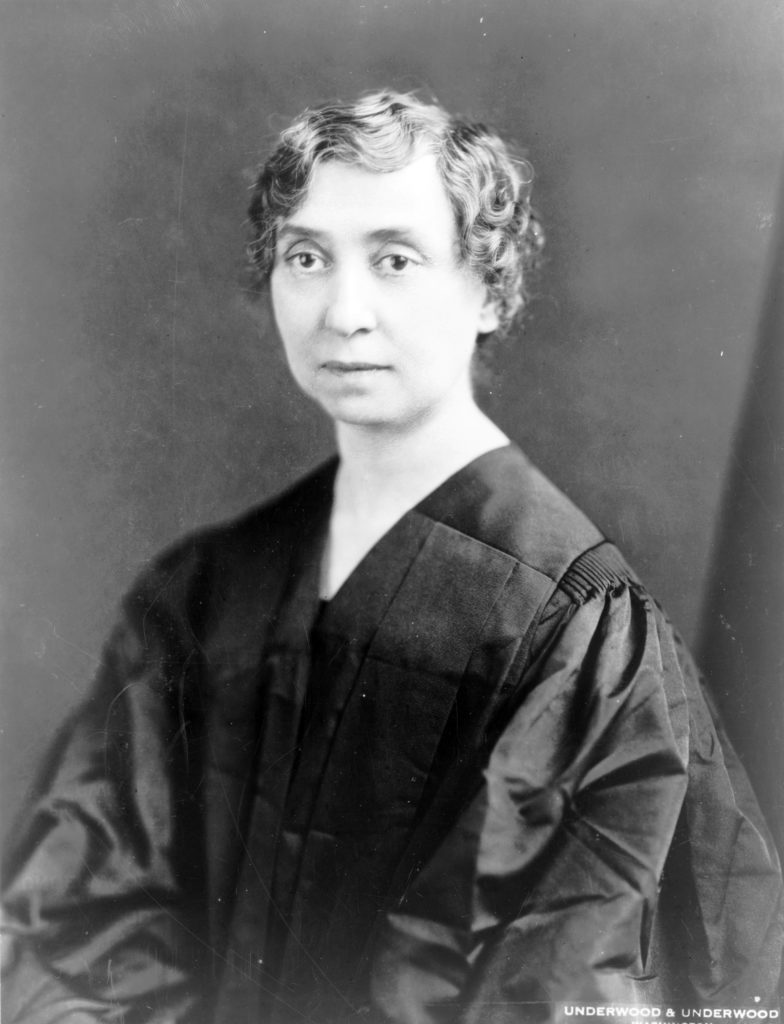 Nominated by President Calvin Coolidge in 1928, Genevieve Cline was the first female federal judge. She served in this role for 25 years. Cline studied at Oberlin College and Baldwin-Wallace University. During her time in Ohio, she was active in the Federation of Women’s Clubs.