Women’s History Month is a celebration of women’s contributions to history, culture and society. It has been observed every March in the United States since 1987.

The actual celebration of Women’s History Month grew out of a weeklong celebration of women’s contributions to culture, history and society organized by the school district of Sonoma, California. 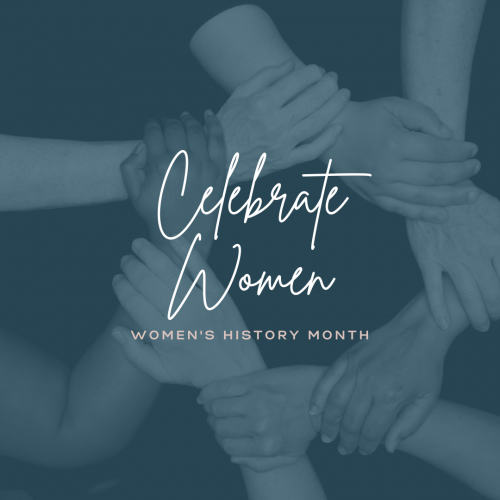 In 1978, the district held a weeklong celebration of women’s contributions to culture, history and society. Events included educational presentations, a “Real Woman” essay contest and a parade in downtown Santa Rosa. A few years later, the idea expanded to communities, schools and organizations across the country.

In 1980, President Jimmy Carter declared the week of March 8 as Women’s History Week. Congress established a national celebration the following year. In 1987, the National Women’s History Project successfully petitioned Congress to expand the event to the entire month of March.

International Women’s Day is a global celebration of the economic, political and social achievements of women. The United Nations has sponsored it since 1975.

Marked annually on March 8th, International Women’s Day (IWD) is one of the most important days of the year to: