Why do doctors give premature babies caffeine?

Posted in Medical Malpractice on December 26, 2018 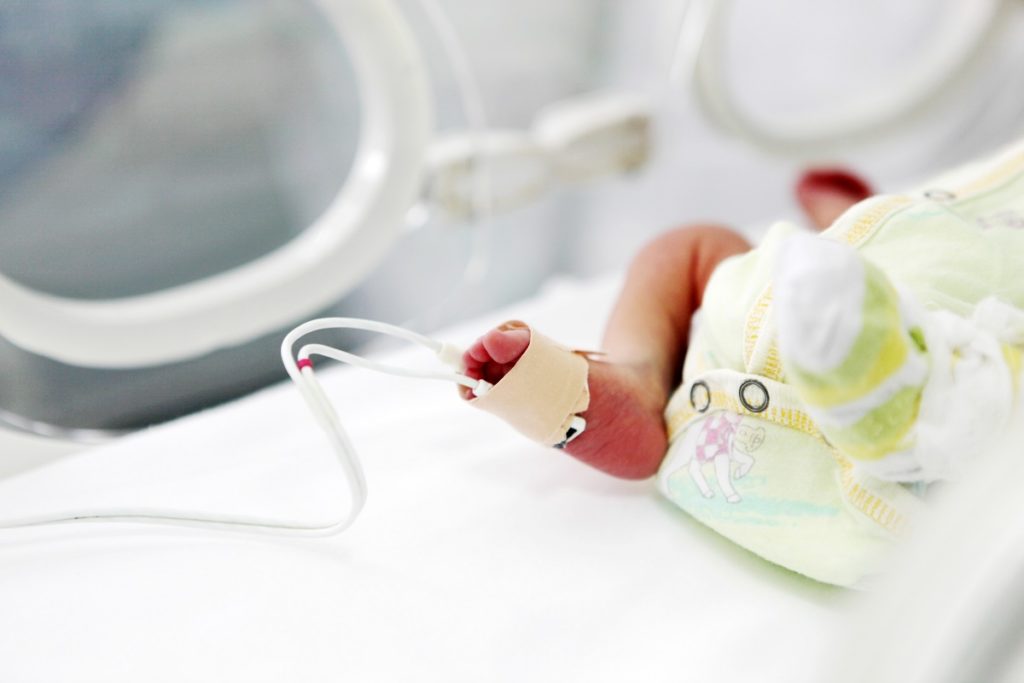 Premature births are not uncommon in the U.S. In fact, the U.S. Centers for Disease Control and Prevention estimate that roughly 1 in 10 babies is born too early. However, that doesn’t mean it is any less frightening or overwhelming for new parents.

Under these circumstances, it can be easy for parents to feel confused and defensive when it comes to the care their baby receives. Because as much as parents want to protect their baby, the care a premature baby receives in a hospital can seem unusual or counterintuitive.

For instance, did you know that doctors often give premature babies caffeine?

Reasons behind the caffeine boost

The so-called caffeine therapy acts as a respiratory stimulant. It can remind the lungs and brain to breathe and reduce the time a baby is on a ventilator. It can also increase growth of dendrites and improve the baby’s oxygen supply.

Doctors in the U.S. and Canada say that the benefits of giving babies caffeine outweigh the potential negative effects.

Even if the caffeine therapy surprises you, understand that it is not an unusual or experimental process. In fact, the article points out that caffeine is second only to antibiotics when it comes to drugs used in the neonatal intensive care unit, or NICU.

However, it is important to understand that there is a difference between surprising and non-standard treatments. It isn’t always easy to tell. This is especially true in the chaos of a NICU and when parents are reeling from a traumatic birth. This means most people must rely on the doctors and nurses to explain what they plan to do and the reasons behind their decision.

Doctors who don’t do this or act outside the boundaries of standard infant care could put a baby at risk. In these situations, parents may want to examine their legal options if a baby suffers a birth injury or disorder as a result of care they did or did not receive.