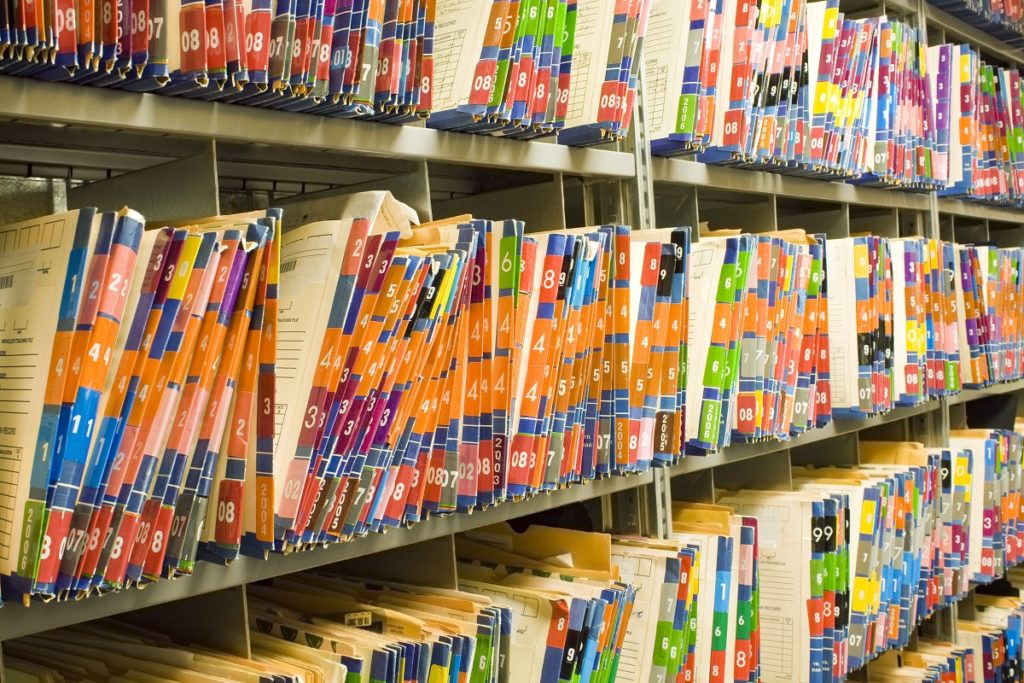 Unfortunately, the hospitals releasing this information are not always consistent in how they deliver that information and what they communicate to patients.

A recent study looked into the issue of hospital medical record requests.

A total of 83 hospitals were included in the study.

Researchers contacted each of the hospitals and requested the forms necessary to obtain medical records. When contacting the hospitals, they asked how much it would cost to obtain the records, how long the process would take, what format the records would be in, and whether all of the information would be included.

The researchers who made the calls pretended to be a relative of a grandmother who was seeking a second medical opinion. They did not disclose that the information was being used for a study.

The hospitals’ responses varied greatly. Here are some of the findings:

The study highlights the discrepancies in how hospitals release patient records, and how they communicate to patients. These inconsistencies highlight the importance for patients to know their rights.