The four candidates running for the Ohio Supreme Court will take part in a virtual forum on October 9, according to a cleveland.com story by Laura Hancock. 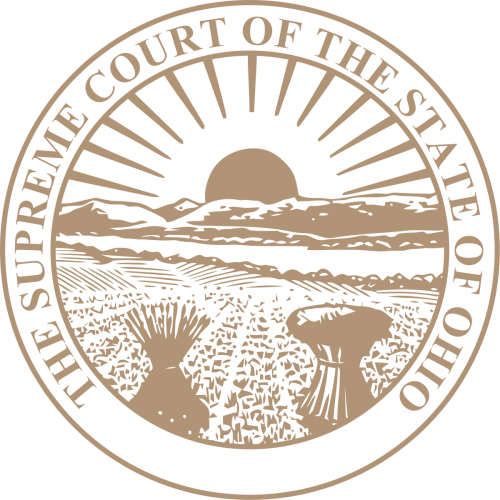 Get to know the candidates for the Ohio Supreme Court during an upcoming virtual forum.

Republican Justice Sharon Kennedy first joined the court in 2012, having been elected to fill an unexpired term. Her challenger is Democrat John O’Donnell, a Cuyahoga County Common Pleas Court judge.

GOP Justice Judith French became a justice of the Supreme Court of Ohio in January 2013 and was elected to her first full term in 2014. She is being challenged by Democrat Jennifer Brunner, an Ohio 10th District Court of Appeals judge and former Ohio Secretary of State.

“Judicial elections often are unnoticed and overlooked,” said Dan Moulthrop, Ohio Debate Commission (ODC) president and CEO of the City Club of Cleveland. “Yet the Ohio Supreme Court races are uniquely important and the ODC forum will help people compare candidates side by side, something we’re not seeing much of this cycle.”

Neither ODC, the candidates nor their representatives will know questions in advance of the event.

The specifics on how to watch the forum haven’t yet been announced. Details should be released on the court’s website in the coming weeks. The forum will be in the evening and the recording will be released shortly afterward across as many parts of the state as possible.