Ohio Cracking Down on Distracted Driving

Posted in Accident & Injury, Car Accident, In the news, Motorcycle Accident on February 21, 2020

Under the proposed bill, motorists would be prohibited from activities like watching videos, taking pictures or videos, texting, talking, dialing and typing addresses into mapping apps. An exception to the rule would be dialing 9-1-1.

If you have been involved in an accident, contact an Ohio car accident lawyer today for a free consultation. 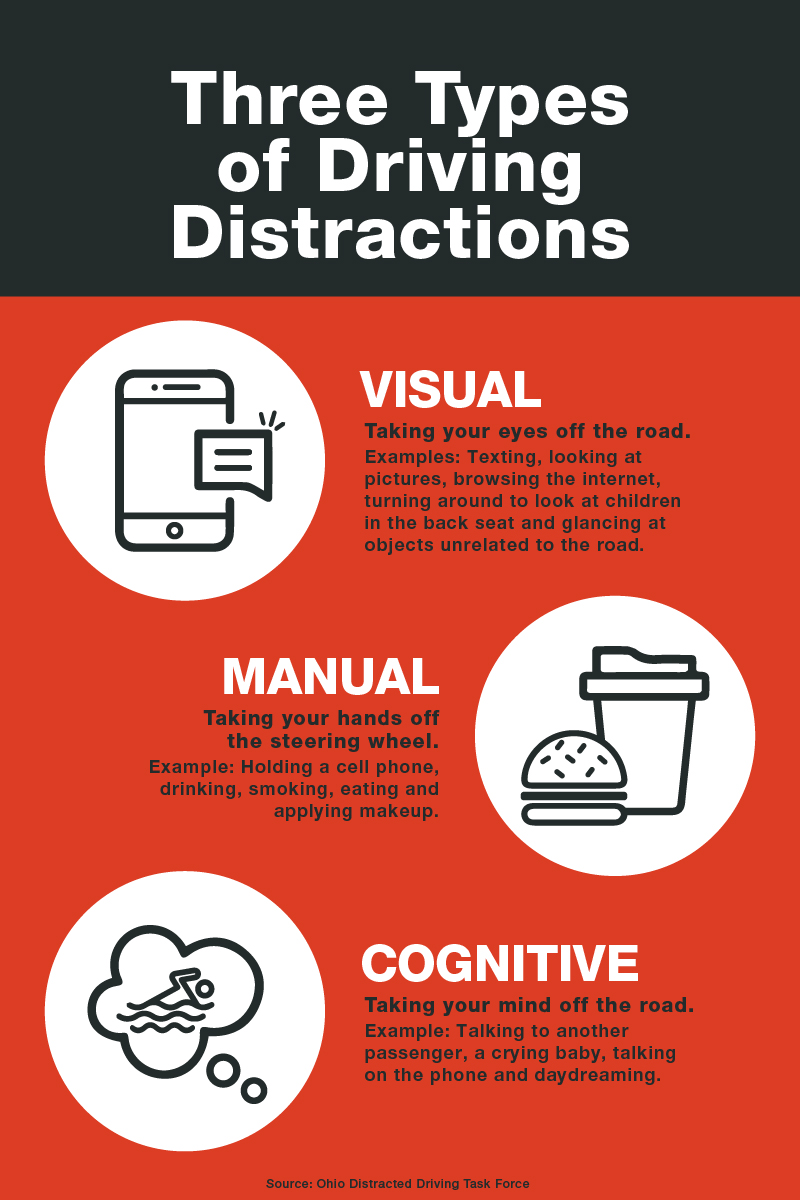 Drivers would be allowed to use hands-free technology and to perform the actions while stopped and/or out of traffic lanes.

Under the proposed bill, violators would face mandatory fines starting at $150. Drivers would face an aggravated vehicular assault charge in instances where somebody is seriously injured or killed.

DeWine remarked that traffic deaths have increased five out of the last six years. Early data shows that at least 1,157 people were killed on Ohio roads in 2019. 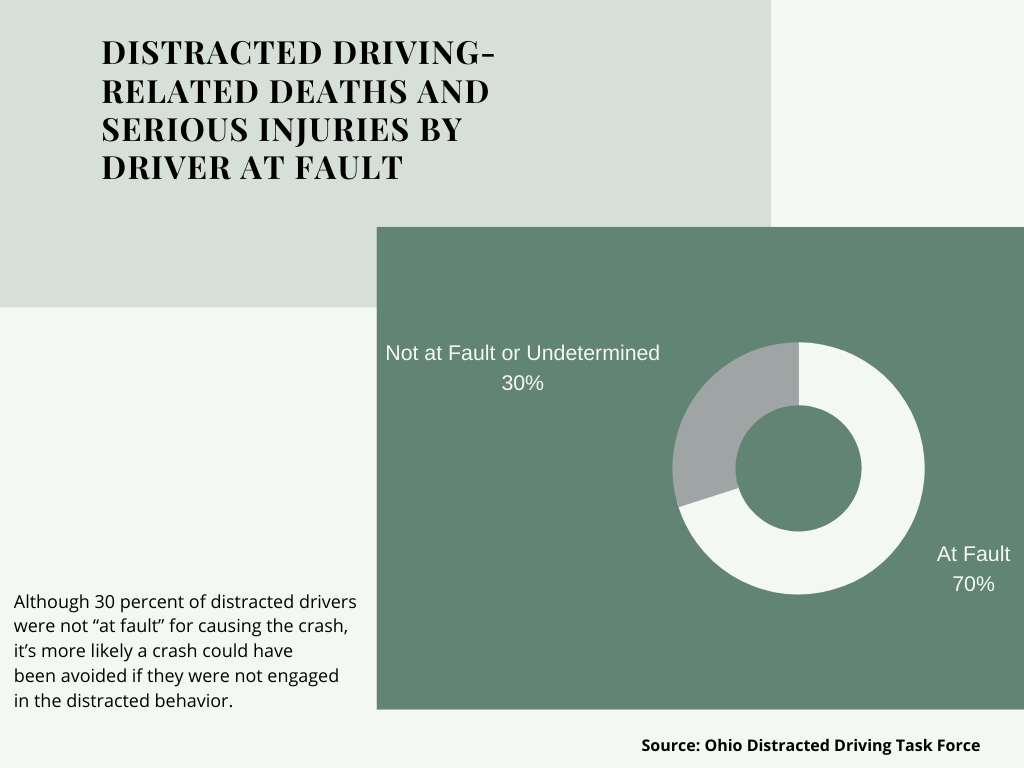 Elk & Elk is here for injured accident victims in their times of need. Request your free consultation.