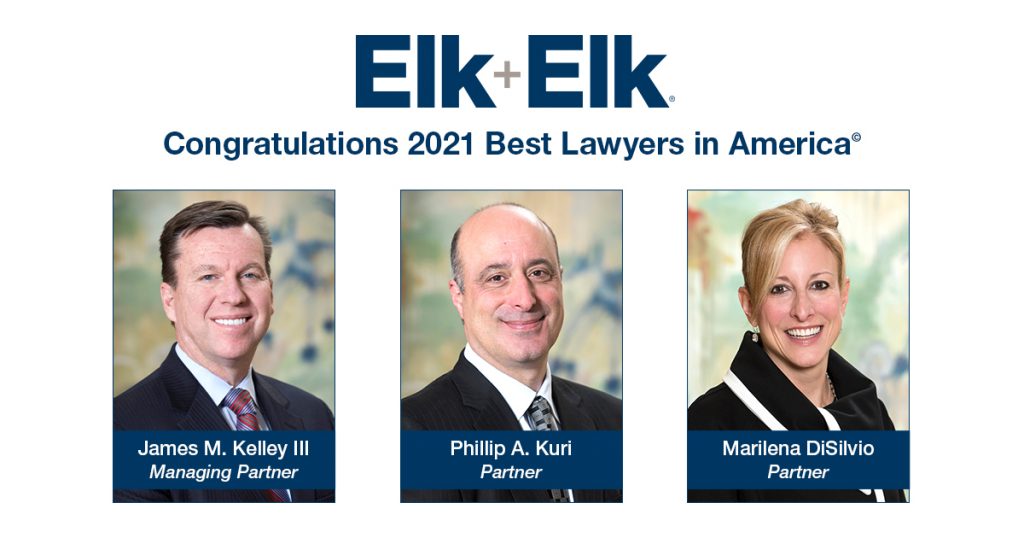 The Best Lawyers in America ©

Our firm is proud of its recent accolades. Managing Partner Jay Kelley was awarded Cleveland Lawyer of the Year in The Best Lawyers in America © 2021 Edition. Partners Phillip Kuri and Marilena DiSilvio earned recognition in Best Lawyers, as well.

Distribution Manager Kimberly Triscari received Ohio Association for Justice’s Distinguished Service Award, which recognizes individuals who go above and beyond to help plaintiffs and plaintiffs’ attorneys in Ohio.

House to Vote on Decriminalizing Marijuana at Federal Level

ABC News – A landmark bill that would decriminalize marijuana use at the federal level is up for vote later this month. The MORE Act would remove marijuana as a Schedule I substance. It would also expunge federal marijuana convictions and arrests, and approve the allocation of resources for communities affected by the war on drugs.

Big Changes to Admissions at University of California Schools

USA Today – University of California schools can no longer use SAT and ACT test results in deciding undergraduate admissions. A judge ruled that the school system’s “test-optional” policy at some of its campuses may unfairly benefit those who can access a test during the COVID-19 pandemic. Students with disabilities have long faced challenges in getting access to testing accommodations, according to Alameda County Superior Court Judge Brad Seligman.

Reuters – TikTok’s prospective buyers are discussing four ways to structure an acquisition from its Chinese owner ByteDance, which include buying its U.S. operations without key software, after Beijing stalled a deal which could be worth $30 billion, sources told Reuters. Other options being considered include asking for Chinese approval to pass TikTok’s algorithm on to the acquirer of the short video app’s U.S. assets, licensing the algorithm from ByteDance or seeking a transition period from a U.S. national security panel overseeing the deal. As days pass, the odds of a deal lengthen as TikTok faces a U.S. ban on Sept. 20 if no sale agreement has been reached. It has challenged this ban in court.