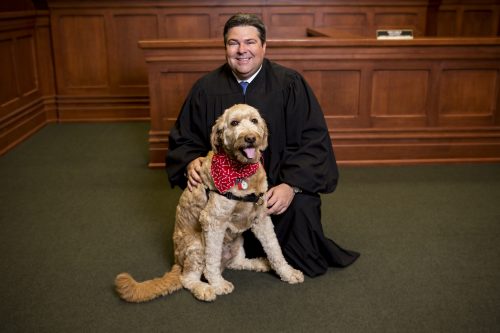 Court News Ohio – After years of planning and executing, Akron Municipal Court has become a symbol of hope for survivors of human trafficking who end up in the judicial system.

“RISE has made such an impact in our community and reaching specialized docket status is exciting for all involved,” said Judge Ron Cable, who presides over the docket.

The team–headed by the presiding judge–can include licensed treatment providers, law enforcement and court personnel.

Team members are part of a larger network of social support. RISE has approximately 20 community partners that aid with legal and personal troubles impacting the program’s approximately 15 participants. 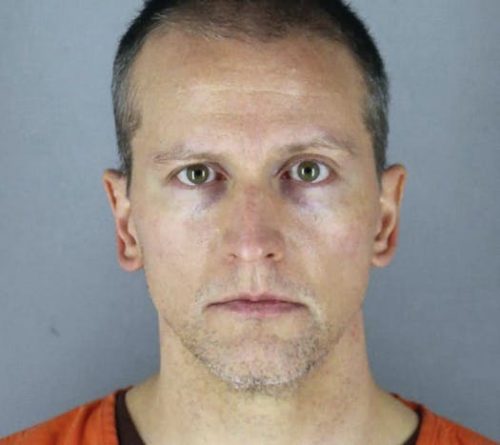 ABC News – A former Minneapolis police officer who held his knee to George Floyd’s neck for minutes will be tried separately from three other former officers accused in his death.

Derek Chauvin will stand trial alone in March while the other three former officers will be tried together in the summer. In his order, Judge Peter Cahill cited the limitations of physical space during the coronavirus pandemic, saying it is “impossible to comply with COVID-19 physical restrictions” given how many lawyers and support personnel the four defendants say would be present.

Prosecutors disagreed with the judge’s decision.

Floyd’s death sparked protests in Minneapolis and elsewhere and renewed calls for an end to police brutality and racial inequities. 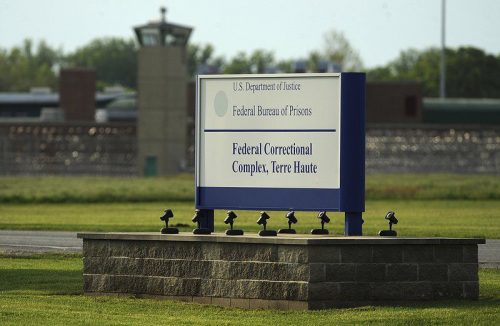 A federal judge delayed the execution of two inmates with COVID-19.

Reuters – A U.S. judge ordered the Department of Justice (DOJ) to delay the executions of two condemned murderers until at least March 16 in order to allow them to recover from COVID-19.

The two inmates, Cory Johnson and Dustin Higgs, had been scheduled to be executed later this week in Terre Haute, Indiana. The ruling, though likely to be challenged by the Justice Department, pushes the execution into the administration of President-elect Joe Biden, who opposes the death penalty.

In a brief, Judge Tanya Chutkan said that delaying the executions would allow them to proceed in a more humane manner. 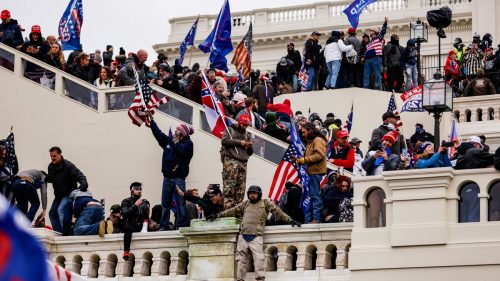 Serious charges are coming for rioters at the Capitol.

Reuters – The U.S. Justice Department has opened criminal investigations of more than 170 individuals on their involvement in the riot at the U.S. Capitol. Investigators are working toward charging people with assault and seditious conspiracy.

“I think the scope and scale of this investigation and these cases are really unprecedented, not only in FBI history, but probably DOJ history,” Acting U.S. Attorney Michael Sherwin said in a press briefing on Tuesday.

Sherwin said 70 criminal cases have been filed to date. While many of them involve people whose photos went viral on social media, he said more serious charges are coming and a grand jury has been reviewing the cases.