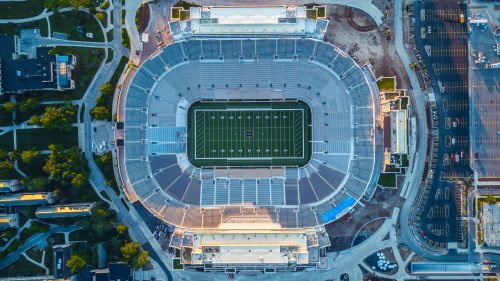 The Supreme Court will hear a case about paying college athletes.

ESPN – The Supreme Court (SCOTUS) agreed to review a court decision that the NCAA has said blurred “the line between student-athletes and professionals” by removing caps on education-related money that certain football and basketball players can receive.

The case will be argued in 2021, with a decision expected before the end of June.

Jeffrey Kessler, the lead plaintiff’s attorney, stated this could create “the opportunity for even broader application of antitrust law.” In other words, SCOTUS could decide that any limit on what schools can provide athletes violates antitrust law. 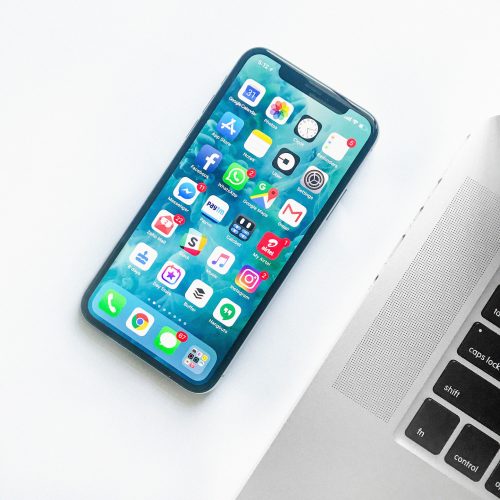 Big tech is under the microscope.

The agency is seeking a trove of documents that will provide insight on information the platforms collect on users.

Popular investing app Robinhood is facing a complaint in Massachusetts.

“We have not seen the complaint, but we have and will continue to work closely and cooperatively with all of our regulators,” a Robinhood spokesman said in a statement to CNBC.

Robinhood has pioneered the commission-free trading model since its founding in 2013, and has seen its user base explode amid the Covid pandemic.

Times Recorder – A Muskingum County judge has been removed from two cases scheduled for trial this month after a Columbus attorney turned to the Supreme Court of Ohio when he was dissatisfied with the lack of COVID-19 protocols taken in the courtroom.

The Ohio Supreme Court disqualified common pleas court judge Mark Fleegle from the pair of cases represented by Harry Reinhart on the grounds that Fleegle did not take measures to protect the safety of the individuals inside his courtroom.

“Even if Judge Fleegle is convinced that he can preside over a safe jury trial without any sort of written protocol, he should recognize that other people take public-health recommendations very seriously and that the health concerns of attorneys and parties should be an important factor in deciding whether to proceed with jury trials during this phase of the pandemic,” Justice Maureen O’Connor said.