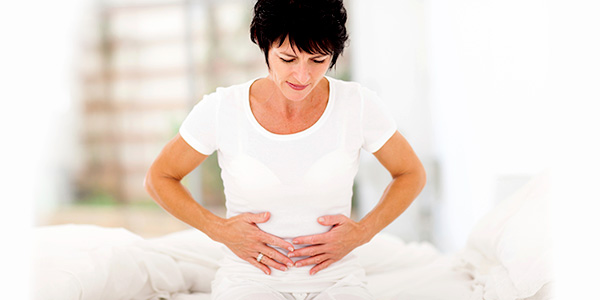 Uterine cancer is the fourth most common cancer in women in the United States and the most commonly diagnosed gynecologic cancer[1]. Prior to a hysterectomy or fibroid removal (myomectomy), the FDA estimates that approximately 1 in 350 women have an unsuspected uterine sarcoma, a type of uterine cancer that includes leiomyosarcoma.[2]

Undetected uterine cancer is frequently in Stage I, during which time, a woman could have no symptoms. However, shredding undetected tumors with a power morcellator can spread cancerous cells and upstage the disease. This “cancer seeding” can significantly worsen the patient’s long-term survival. After surgery, the cancer can progress from Stage I to Stage IV rapidly. Uterine cancer that has been upstaged by morcellation, such as leiomyosarcoma, is very aggressive. Some patients had the cancer spread to their spine or lungs. These tumors are difficult to treat, in large part because they are resistant to chemotherapy and radiation.

According to the American Cancer Society, endometrial cancer is staged based on examination of tissue removed during an operation. This is known as surgical staging, and means that doctors often can’t tell for sure what stage the cancer is until after surgery is done.

The cancer has spread outside of the uterus or into nearby tissues in the pelvic area.

The cancer has spread to the inner surface of the urinary bladder or the rectum (lower part of the large intestine), to lymph nodes in the groin, and/or to distant organs, such as the bones, lungs, or the omentum (a layer of fatty tissue that covers and supports the intestines and organs in the lower abdominal area).

Some symptoms that could signal upstaged cancer after morcellation, include:

If tumors affect other organs or bones such as the spine, symptoms could include back pain or nerve issues.

In 2014, the FDA issued a black box warning against the use of laparoscopic power morcellators. If you had a minimally invasive hysterectomy or myomectomy (fibroid removal) call us today at 1-800-ELK-OHIO. You may be entitled to compensation.