The Growing Problem of Elder Abuse 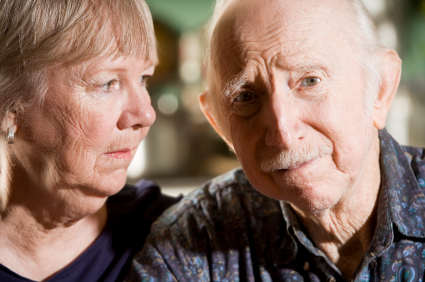 For many of us, moving aging parents and other relatives into a nursing home or similar facility is a sad, yet necessary decision. Unfortunately, countless elderly people are abused, neglected, and exploited by the caregivers at such facilities. This is commonly known as elder abuse.

Elder abuse is any knowing, intentional, or negligent act by a caregiver or other person that creates an unreasonable risk of harm to a vulnerable elderly person. The abuse can be physical, emotional, or even sexual, and it can have serious consequences, including death.

You should consult with an elder abuse attorney immediately if your parent or other loved one has been injured or killed due to suspected elder abuse. Hundreds of thousands of elderly people fall victim to mistreatment by trusted caregivers and other adults every year, and the problem may be bigger than we thought due to underreporting.

Legislatures in all fifty states have passed elder abuse prevention laws. These statutes define the abuse and set forth punishments. Criminal statutes often allow for enhanced penalties if the victim is older than a specified age, meaning that elder abuse can have severe consequences.

If your elderly parent or relative has been seriously injured or died due to such mistreatment, an elder abuse attorney can help you obtain payment for their injuries, pain and suffering, as well as compensation for any losses you sustained due to their injury or death.

“What is Elder Abuse?” – Administration on Aging, Department of Health & Human Services