Elk & Elk is proud to join the Columbus Blue Jackets in honoring the men and women who serve our country.

As the presenting partner of Military Salutes, we‘re excited to celebrate active-duty military members and veterans throughout the NHL season. 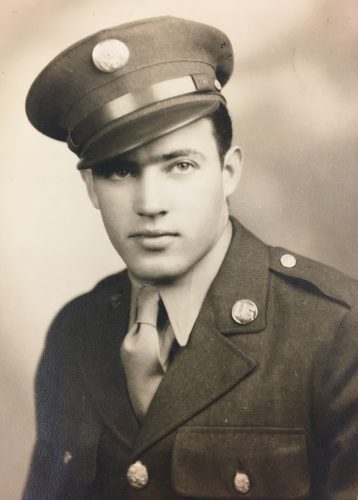 To Staff Sergeant Diehl, active-duty military members and veterans everywhere—thank you for service.