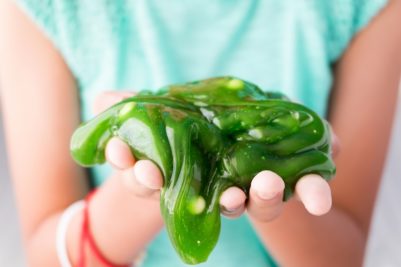 This year, the PIRG’s survey included 40 toys. Of those, 15 were found to be potentially unsafe or hazardous due to:

Thousands of new toys are manufactured every year. The PIRG survey only looked at 40 of them. Here are some of the toys that were mentioned in the report:

Many “slime” toys were found to contain boron, an element that can be harmful to the body:

The Kangaroos Original Super Cool Slime, for example, contained 15 times the limit of boron that is allowed in the European Union.

Toys found to contain small parts, which can present a choking hazard, include:

Technology is everywhere, toys included. Some toys have been found to collect personal data from users – which, by and large, are children. Two toys that have found to be privacy invasive include:

Toys are safer than ever

The good news, according to the report, is that toys are safer than ever, thanks to product safety advocates, state and local governments, the Consumer Product Safety Commission (CPSC) and other groups.

However, we know that toys can cause health problems, injuries or death. The number of toy-related deaths reported to the CPSC by year were:

While deaths are rare, injuries are much more common. Additionally, many toys still contain dangerous chemicals that are harmful to the body. It is important for parents to be informed consumers when it comes to purchasing toys for their children. The Toy Association as well as the PIRG keep a list of recalled toys.