Black History Month is an annual celebration of achievements by African Americans. It is a time for recognizing their central role in U.S. history. Ohio’s history is full of Black men and women who have helped shape our country. One such person is Justice Jean Murrell Capers, the first African-American woman elected to Cleveland City Council. 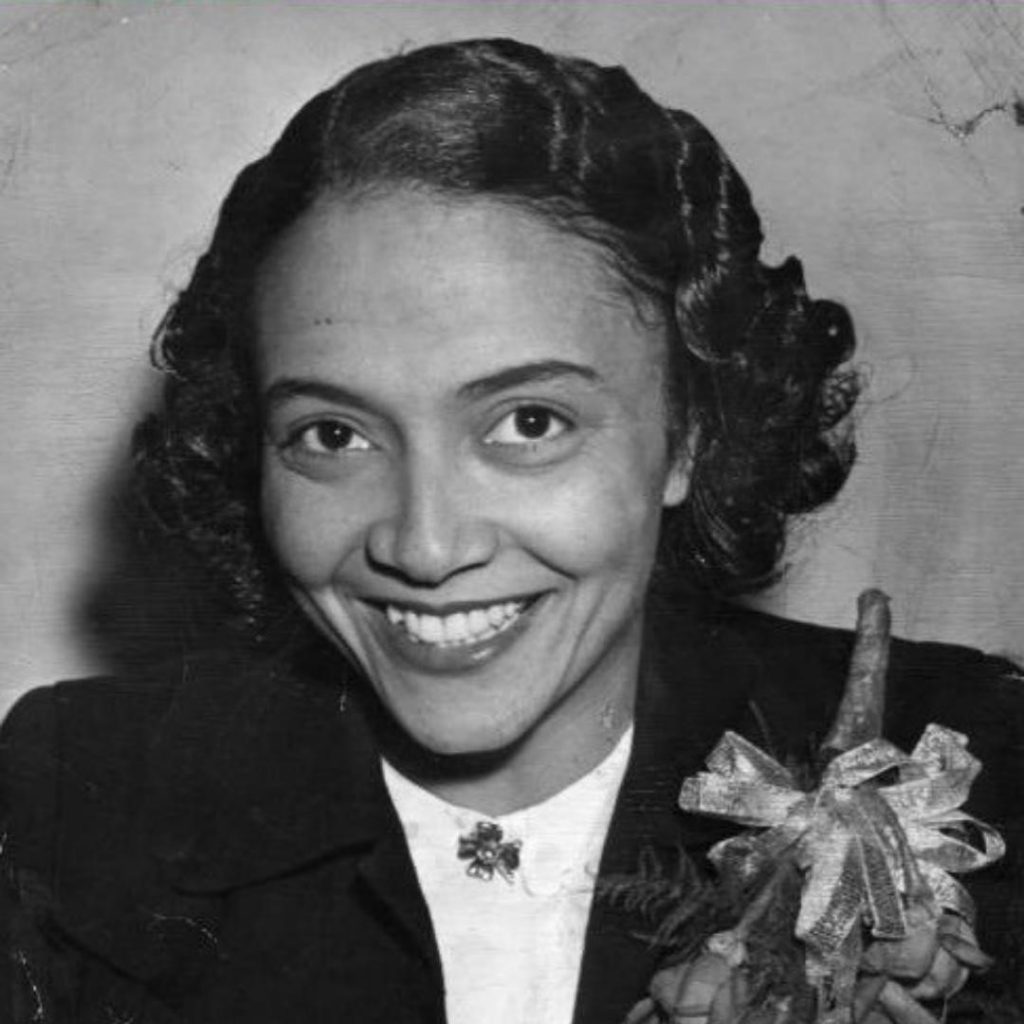