A Troubling Trend on the Roads

Wrong-way auto accidents have always been a problem. Unfortunately, this devastating threat is not going away. 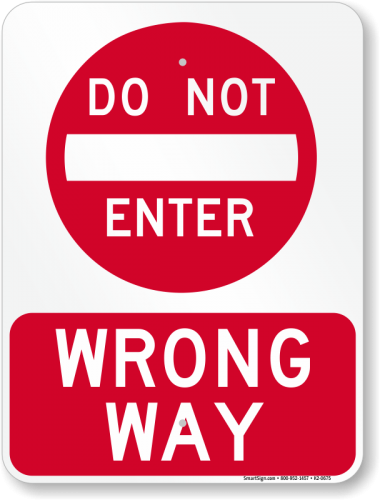 According to data from the AAA Foundation for Traffic Safety (AAAFTS), there were 2,008 deaths from wrong-way driving crashes on divided highways between 2015 and 2018. That is up 34 percent from the previous five-year period. The likelihood of being a wrong-way driver increased with alcohol impairment, older age and driving alone.

“Wrong-way crashes on divided highways are often fatal as they are typically head-on collisions,” said Dr. David Yang, executive director of the AAAFTS. “And unfortunately, as the data shows, fatalities from these crashes are on the rise.”

Ohio is no exception, with 595 wrong-way crashes occurring on the state’s divided highways between 2011 and 2020, based on data from the Ohio Department of Transportation (ODOT).

According to Journal-News, ODOT is working to prevent these wrong-way crashes by placing wrong-way signs lower on the poles. Research has shown that impaired drivers tend to look down instead of up. It is also installing directional arrows on ramp pavement to indicate the traveled direction.

The Cleveland car accident attorneys at Elk & Elk are always here for you. Our Ohio personal injury lawyers offer a free consultation and will not charge anything unless you win. Call 1-800-ELK-OHIO (1-800-355-6446) or contact us online to schedule your free consultation.