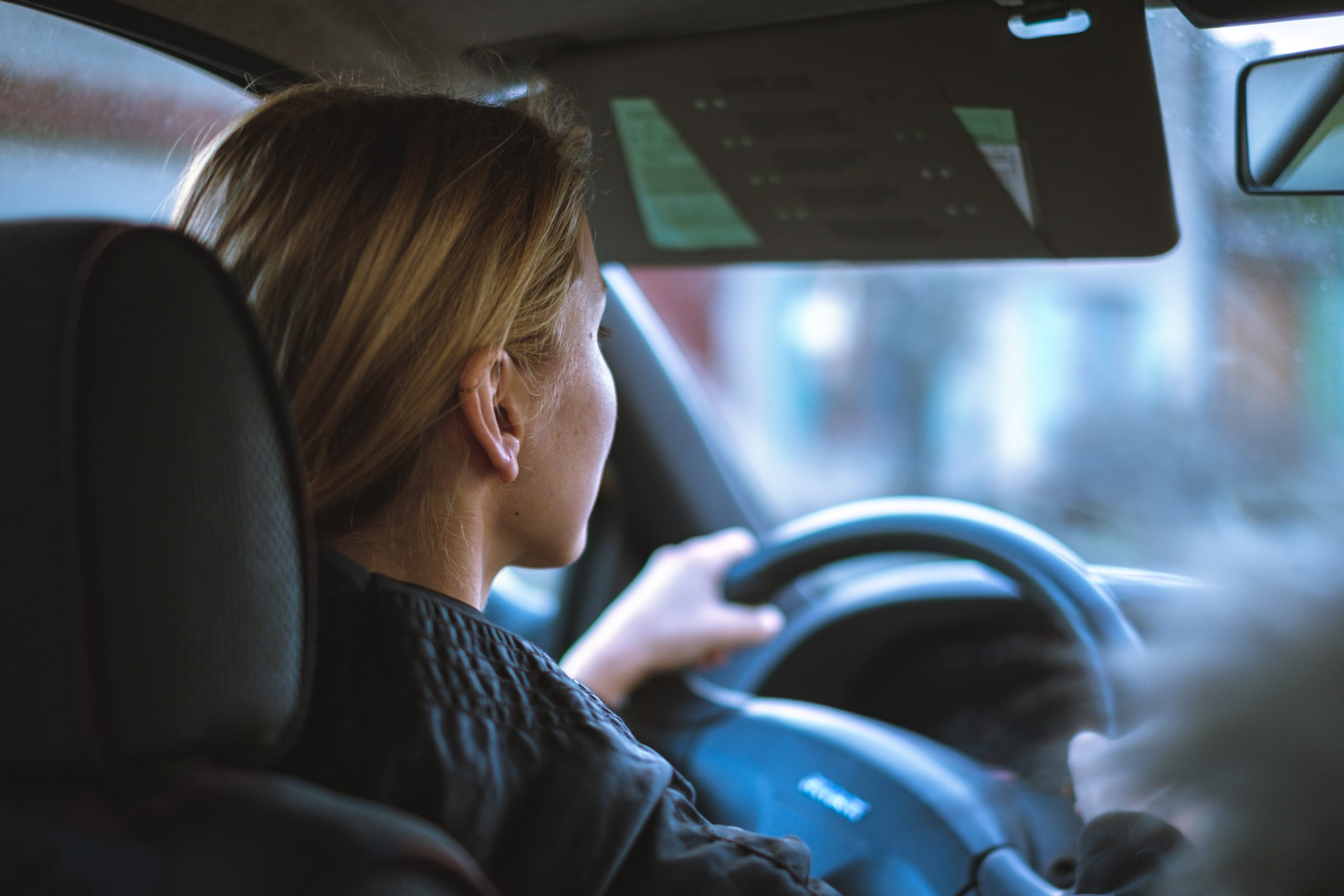 As a teenager, getting a driver’s license brings a new sense of freedom. They don’t have to rely on others for rides and can drive to any destination they want. With this freedom comes a new form of responsibility on the road.

Within the first year of having their license, teens are 10 times more likely to be involved in an accident. This week started Teen Driver Safety Week, and below are the top 8 common mistakes teen drivers make.

When it comes to speeding, teens don’t understand the consequences, such as loss of vehicle control, increased stopping distance, and increased crash severity. Speed limits are set for a reason, and those who decide to speed can get involved in serious accidents if they cannot react or stop in time. Out of all fatal teen crashes, 26% were caused by driving well above the speed limit.

Teenagers who do a lot of night driving could be at a higher risk of being involved in a crash. From tiredness to driving under the influence, many teens lack good judgment at night. 40% of all motor vehicle fatalities for teens ages 13-19 happen between 9 p.m. – 6 a.m.

Getting distracted while driving is one of the most common things teenagers experience, accounting for 10% of all teen driving fatalities. From talking on the phone, texting, eating, drinking, talking to others, etc., teens can quickly lose their focus while driving.

As a new driver, the mistake of following another car too closely can result in an accident. If the vehicle in front were to have to make an immediate stop, the teen might not have enough time to react before rear-ending the car.

Having a license, especially to be the only one in a friend group, means the teenager becomes the driver for every activity. Having too many people in the car at once can be dangerous and distracting for a new driver. In Ohio, during the first 12 months of having a license, teens aren’t allowed to drive with more than 1 non-family member without a guardian.

Teenagers tend to not wear a seat belt especially when they are a passenger. This can be very dangerous as more than 48% of fatal accidents for teens 16-19 were not wearing a seat belt.

Underage drinking is illegal, and combining that with getting behind the wheel can make things much worse. Teenagers don’t understand the risks of driving under the influence, so they are more likely to be involved in a fatal crash. From the overall teenage motor vehicle crash fatalities in 2019, 28% of them involved driving impaired.

While teenagers must practice driving before they receive their license, their inexperience after the fact can lead to an accident. A driving instructor, parent, or guardian cannot prepare a teenager for every situation they may come across. This includes problems with other cars, unexpected weather, and other forces. The inexperience they have means they are unable to correctly evaluate the risks of situations that could result in a crash.