Posted in Community Outreach on September 13, 2016

After defending his Heavyweight Championship last weekend, we wondered what fans might not know about the Cleveland hero. Here is our list:

Before Stipe became an MMA fighter, he was a nationally ranked wrestler for Cleveland State University and also played third base for the Vikings. He transferred to Trevecca Nazarene University in Tennessee to play baseball. After his win in May, he hit two home runs during a Cleveland Indians batting practice.

According to Stipe, it means “Strongstyle fight family,” and “Passion.” He trains out of Strongstyle Mixed Martial Arts Training Center in Independence, Ohio, which he says is “the best gym ever!” They recently wrapped their gym in his Championship photo. 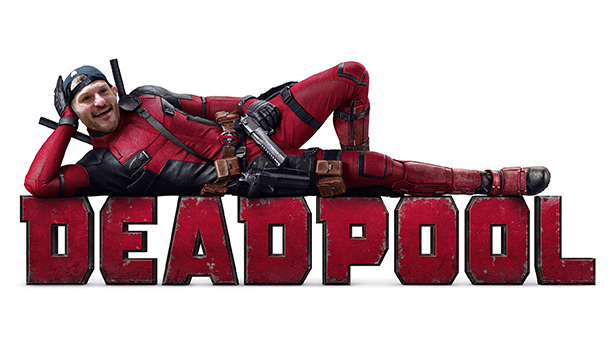 While training, he is able to pick his shifts to work at Valley View Fire Department and Oakwood Fire Department. His co-workers enjoy messing with him and even made him stand on the street and wave at people while wearing his belt. 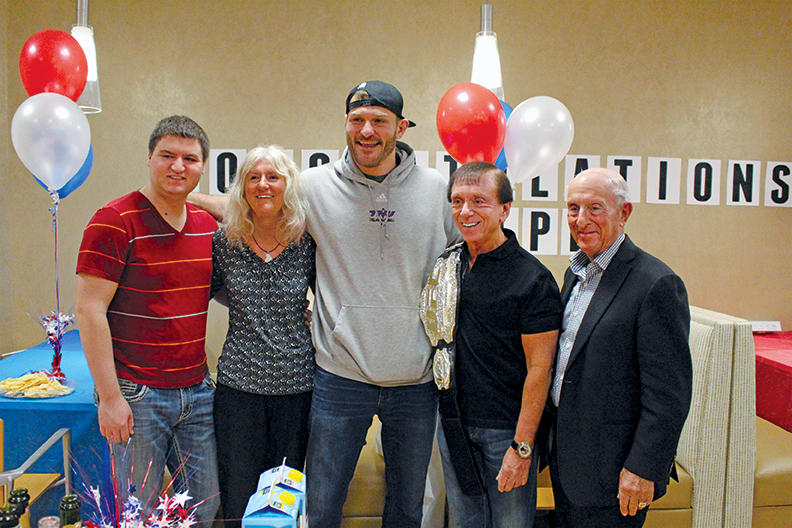 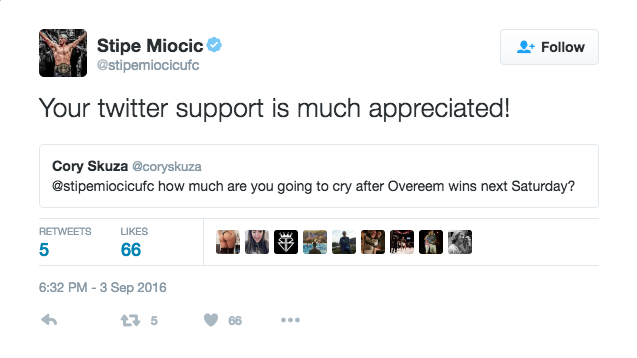 His personality really comes through as he responds to the “haters” on social media. He often retweets an insult and makes a joke out of it. His two title wins say more than enough to the trolls. His accounts are all under @stipemiocicufc. Give him a follow!

8. After he defended his title last weekend, he ate… “My napping skills are sharp.” 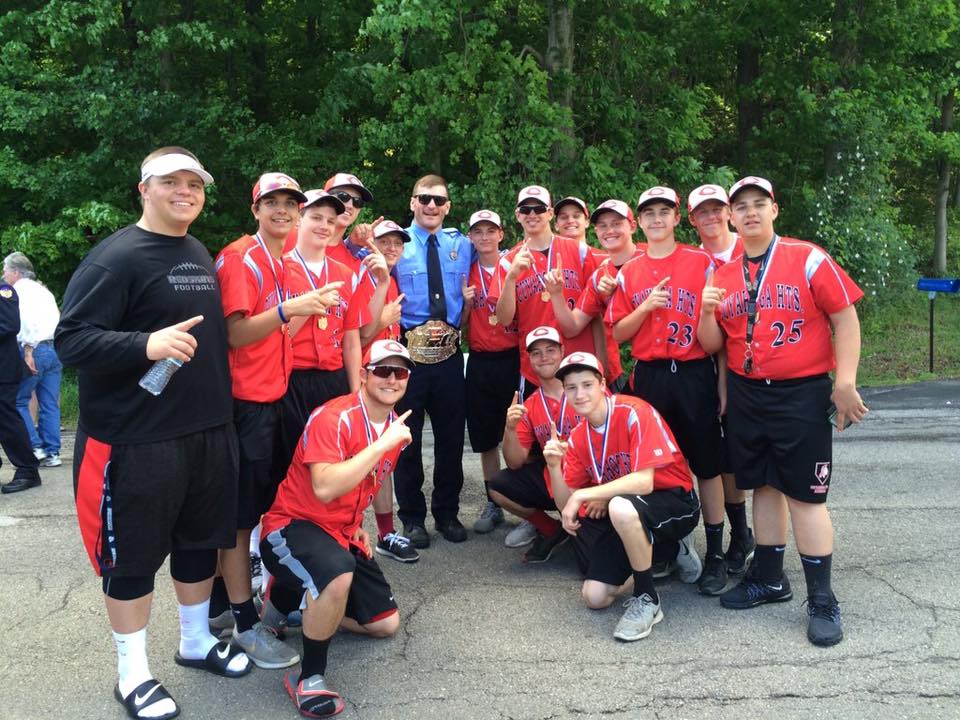 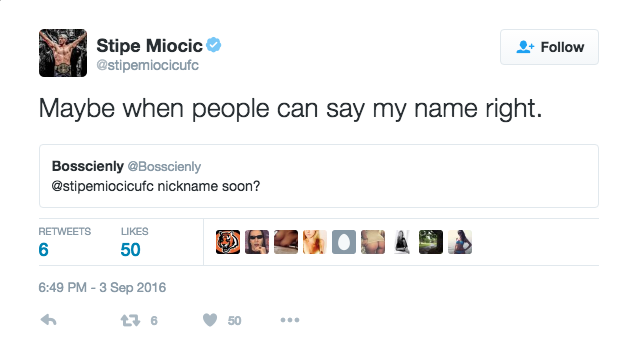 We are Proud to be on Team Stipe Miocic.