Curtis M. Fifner joined Elk + Elk in 2021. His practice areas include medical and nursing negligence, wrongful death, trucking and car crashes, and serious personal injury claims resulting from the negligence of others.

Curtis is a third-generation attorney and the first in his family to represent injured Ohioans instead of physicians and insurance companies. Curtis graduated from Centre College of Kentucky with a bachelor’s degree in Government. He then attended Ohio Northern University Pettit College of Law, where he was chosen to compete for the school’s appellate advocacy team. In his third year of law school, he was selected to coach the team as a Moot Court Associate Justice.

After graduation, Curtis spent the first fourteen years of his legal career with a plaintiff’s firm that allowed him to have primary responsibility for his cases and obtain significant first-chair trial experience at a young age. He is committed to learning and utilizing the best, most cutting-edge techniques to serve his clients, whether taking depositions or persuading jurors in trial.

Curtis continued to hone his trial skills and become a better and more effective advocate by successfully completing the three-week program at Gerry Spence’s Trial Lawyers College in September 2016 and being a member of the Founding Class of Trial School. As a result of his immense trial experience, Curtis was invited to apply for membership in the American Board of Trial Advocates (ABOTA) in January 2019, where he remains one of the youngest members of the Ohio chapter.

His accomplishments have been recognized by multiple organizations as he has been named a “Rising Star” or “Super Lawyer” every year since 2014 and was named “Top 10 Under 40” by the National Academy of Personal Injury Attorneys. Curtis has also been an invited lecturer to fellow plaintiff’s attorneys and resident physicians on the topic of medical malpractice.

When Curtis is not spending time with his wife and daughters outside of his busy legal practice, he is likely on the golf course, rooting for one of his beloved Cleveland sports teams, or advocating at the Ohio General Assembly to protect the inviolate right to trial by jury guaranteed by the Ohio Constitution as a member of the Ohio Association for Justice’s Legislative Committee, which he has chaired since 2020. 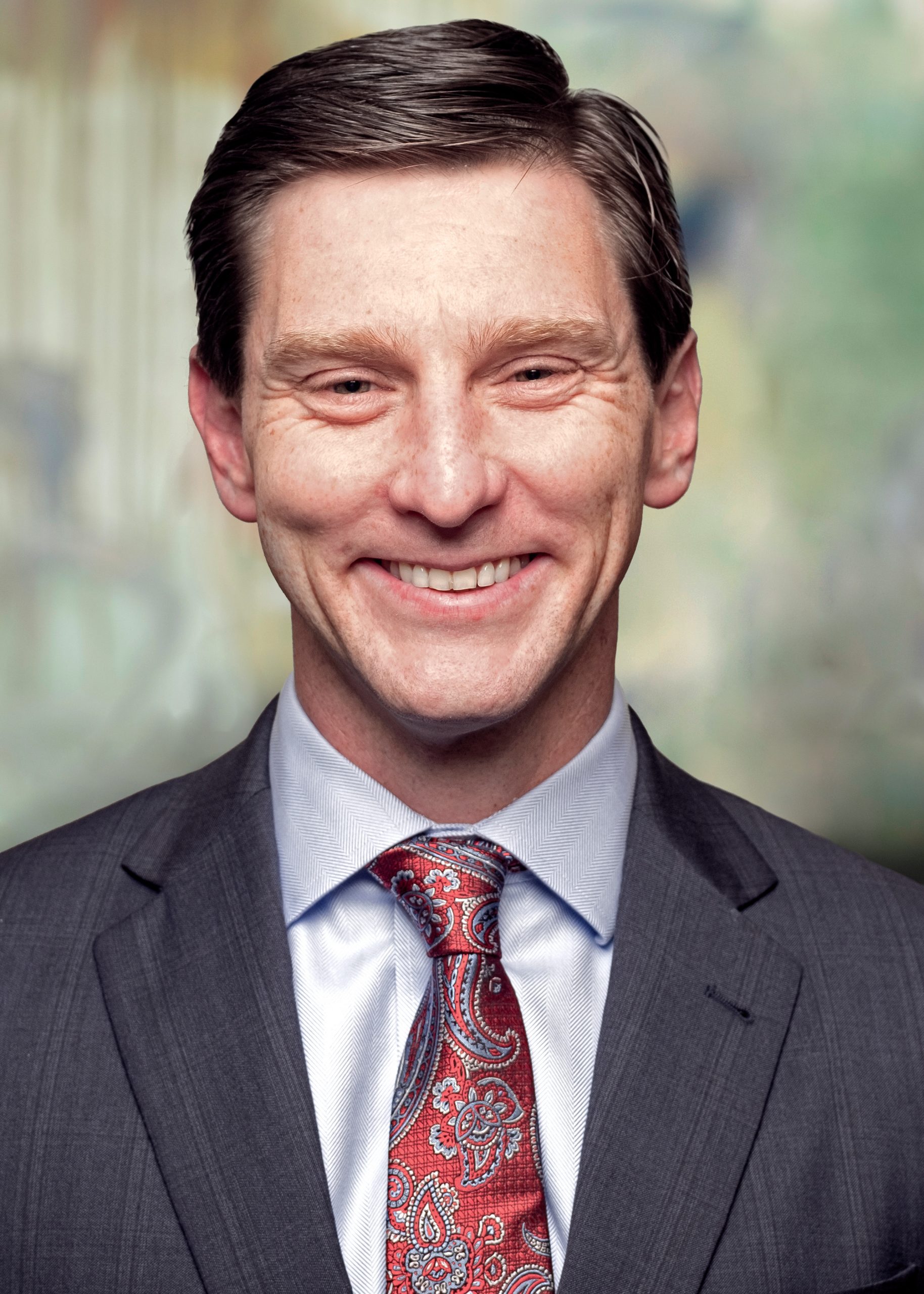