Are you or a loved one a firefighter who has been diagnosed with cancer?

Ohio law recently changed to make it easier for firefighters who have cancer to receive benefits from the state’s insurance fund for injured workers. 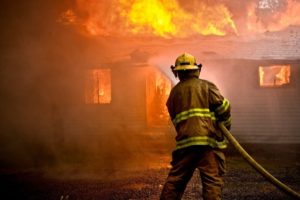 Were you or a loved one diagnosed with cancer after working as a firefighter? Call 866-468-8013 or fill out the contact form to find out if you may be eligible for compensation.