Katie joined Elk & Elk as a law clerk in 2017. Before that, she served as a judicial extern to Judge Christopher A. Boyko at the United States District Court for the Northern District of Ohio. She also interned in the Juvenile Division of the Cuyahoga County Public Defender’s Office.

Katie is originally from Youngstown, Ohio. She now resides in Lakewood, a suburb of Cleveland. She enjoys running, traveling and trying new restaurants with friends. 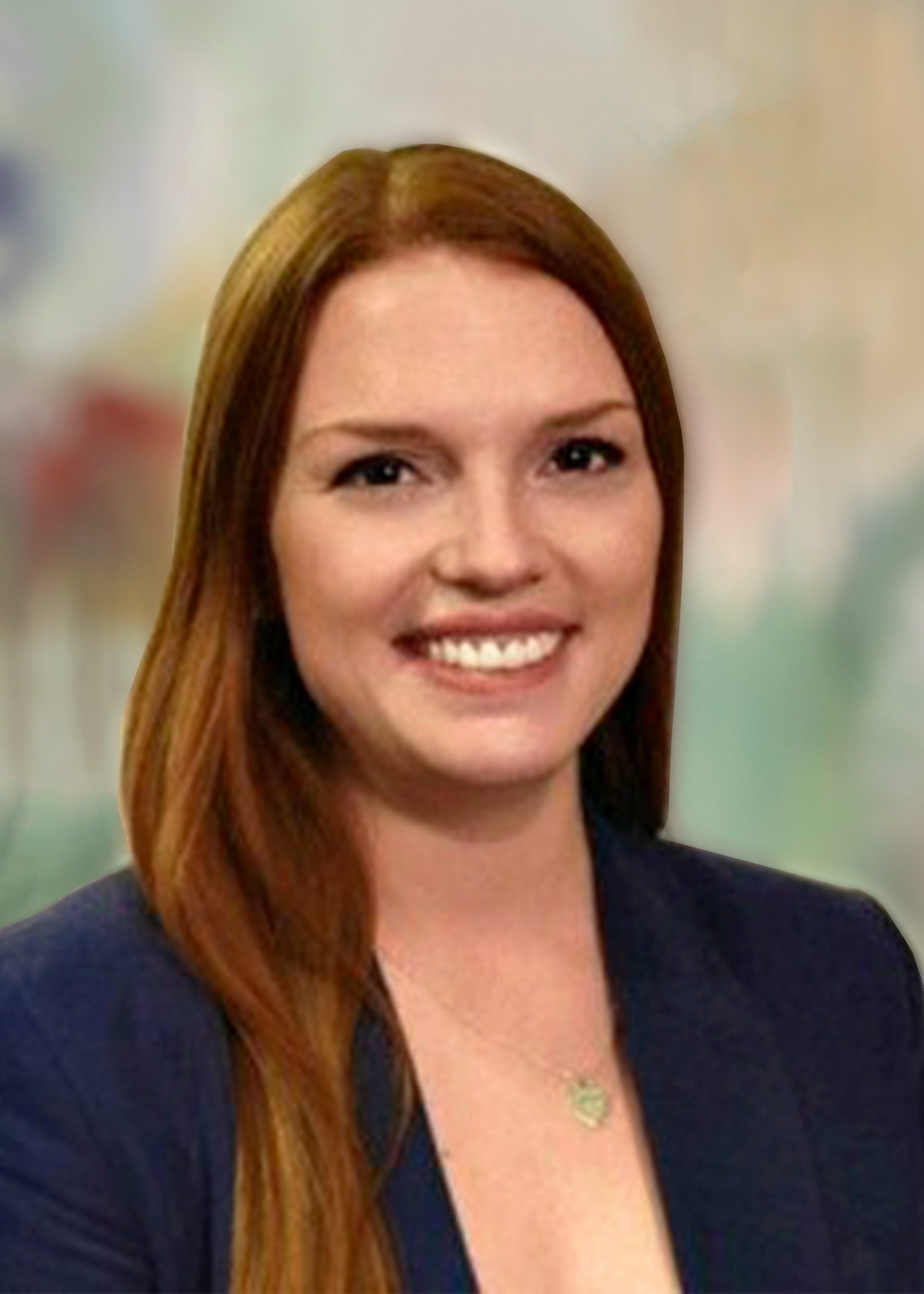